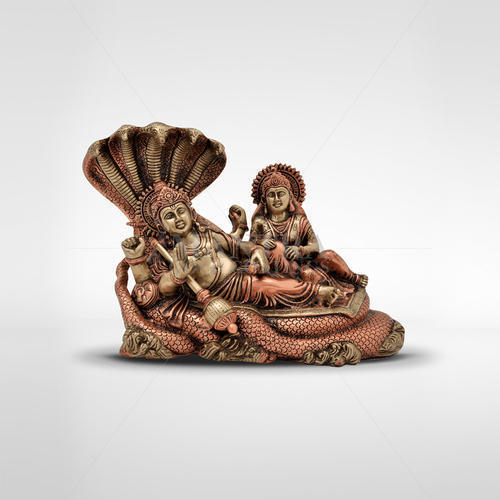 Venkateswara  also known as Srinivasa, Balaji, and  Venkatachalapati, is believed to be a form of the Hindu god Vishnu. Venkateswara means "the Lord who destroys the sins of the people". According to the Hindu scriptures, Vishnu, out of love towards His devotees, incarnated as Venkateswara and appeared for the salvation and upliftment of humanity in this Kali Yuga age. He is considered the Supreme form of Vishnu in this age. The Venkateswara swami temple is also called Kaliyuga Vaikuntam. 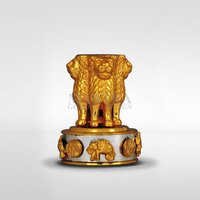 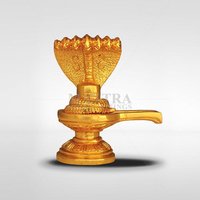 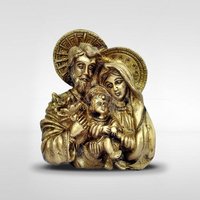 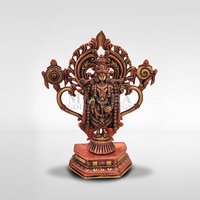 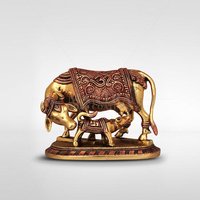 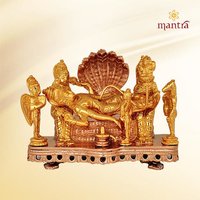 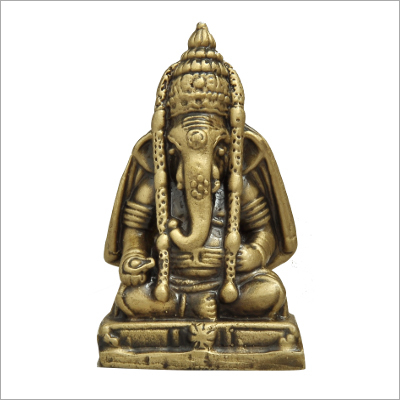 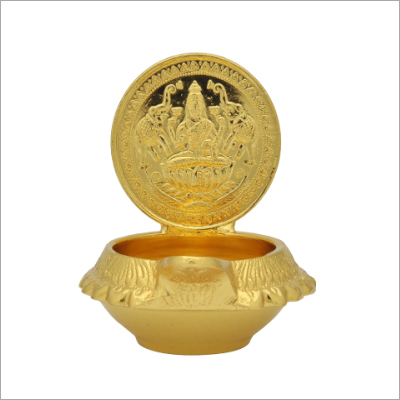 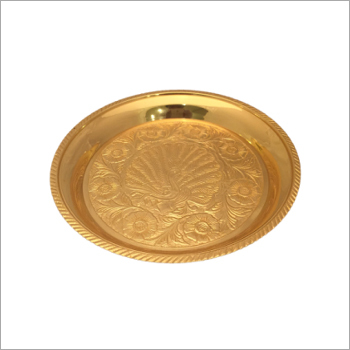 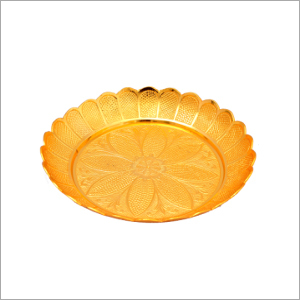